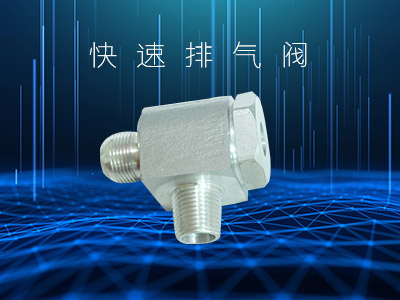 The quick exhaust valve has three valve ports which are represented by the letters P, A and T respectively. P is connected to the air source, A is connected to the actuator, and T is open to the atmosphere. When P has compressed air input, push the spool to move to the right and P connects to A to supply air to the actuator; when P has no compressed air input, the actuator is in The gas moves the valve core to the left through A, blocking the P and A passages, and simultaneously opens the A and T passages. The gas is quickly discharged through T. The quick exhaust valve is included in the automatic selection. The quick exhaust valve is often installed in Between the reversing valve and the cylinder, the exhaust of the cylinder is quickly discharged without passing through the reversing valve, thereby accelerating the reciprocating speed of the cylinder and shortening the working cycle.

Scan the QR code to read on your phone

The main function of the quick exhaust valve 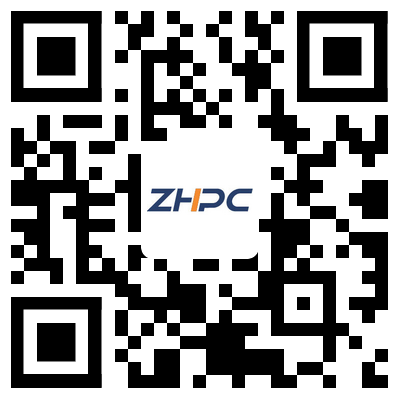